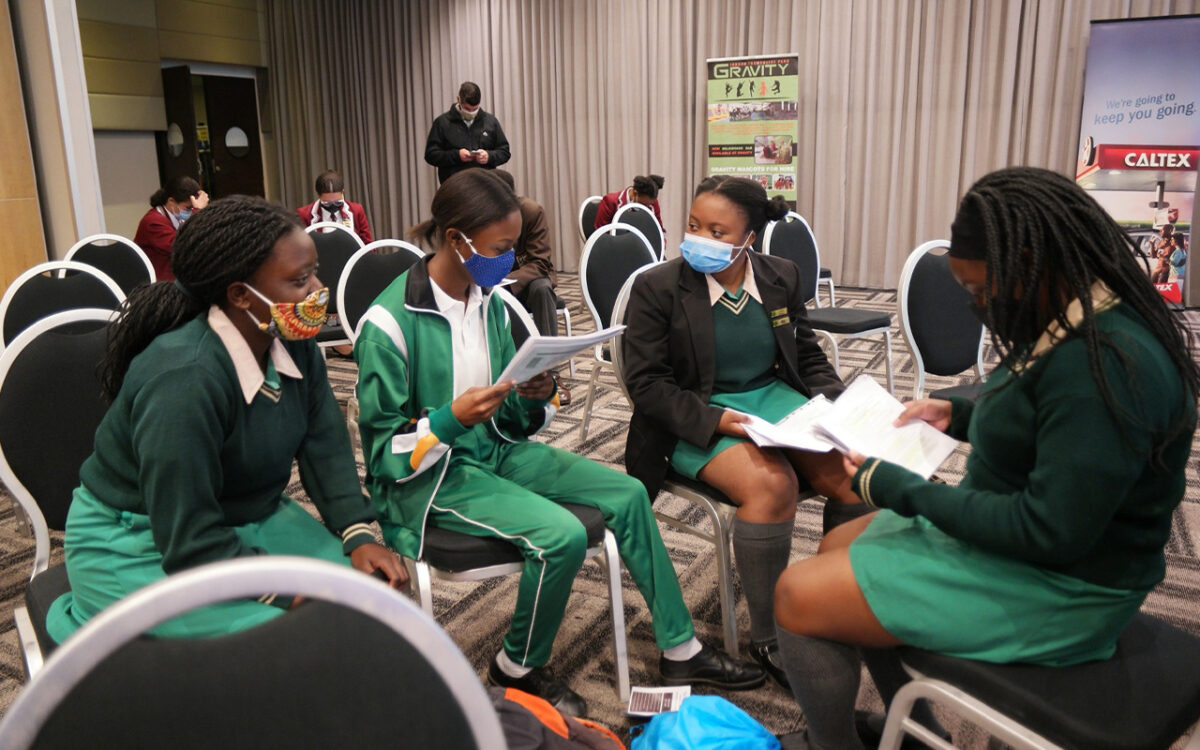 With all sports and most extra-murals cancelled due to the pandemic; the Herald’s challenge to schools in the Gqeberha area to take part in a quiz was widely welcomed. 32 local schools entered 100 teams into the quiz. Generous prizes, and bragging rights, went to the winners Alexander Road High School.

Schools were provided with copies of the Herald; and all questions were taken from these newspapers. All teams studied hard, and the final rounds were fiercely contested. Several of the learners spoke about how motivating the quiz had been in the light of so many activities being cancelled.

Caltex EC was only too happy to support the initiative with fuel voucher prizes for the top three teams, valued at R7000 in total. Alex learners received R1000 each in vouchers. The second placed team, Sanctor High from Bethelsdorp, received R500 each and the third placed team from Nico Malan High, Humansdorp received R250 each.