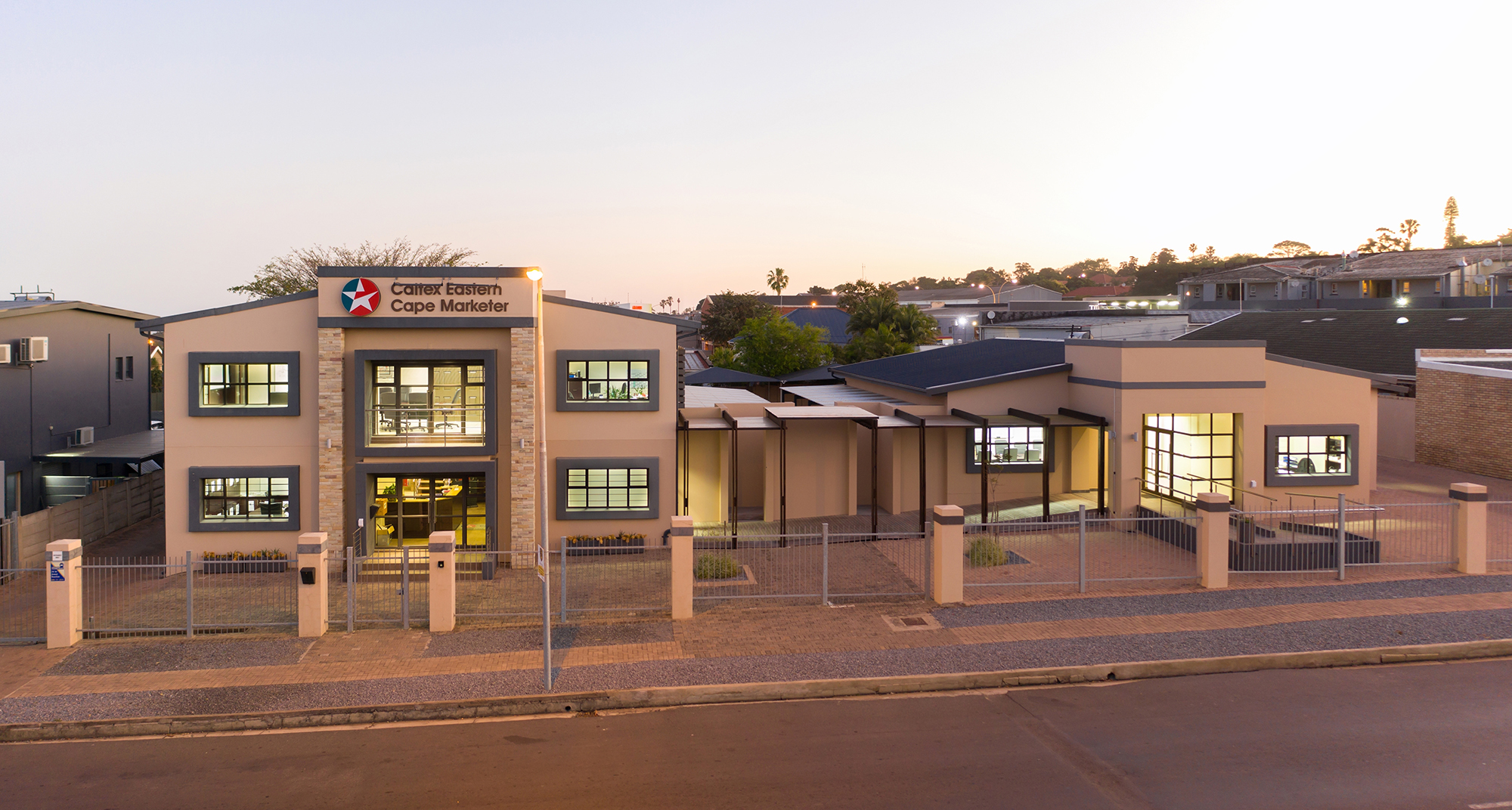 In December 2020 Caltex Eastern Cape Marketer (CECM) will have been providing fuel to the motorists of the Eastern Cape for fifteen years. In that time the organisation has grown rapidly in size and stature.

Originally a company that served the rural areas of the Transkei and the Karoo, CECM now looks after sites throughout the Eastern Cape including the two main metropoles of East London and Gqeberha (formerly Port Elizabeth).

Proudly working in and serving the people of the Eastern Cape company. 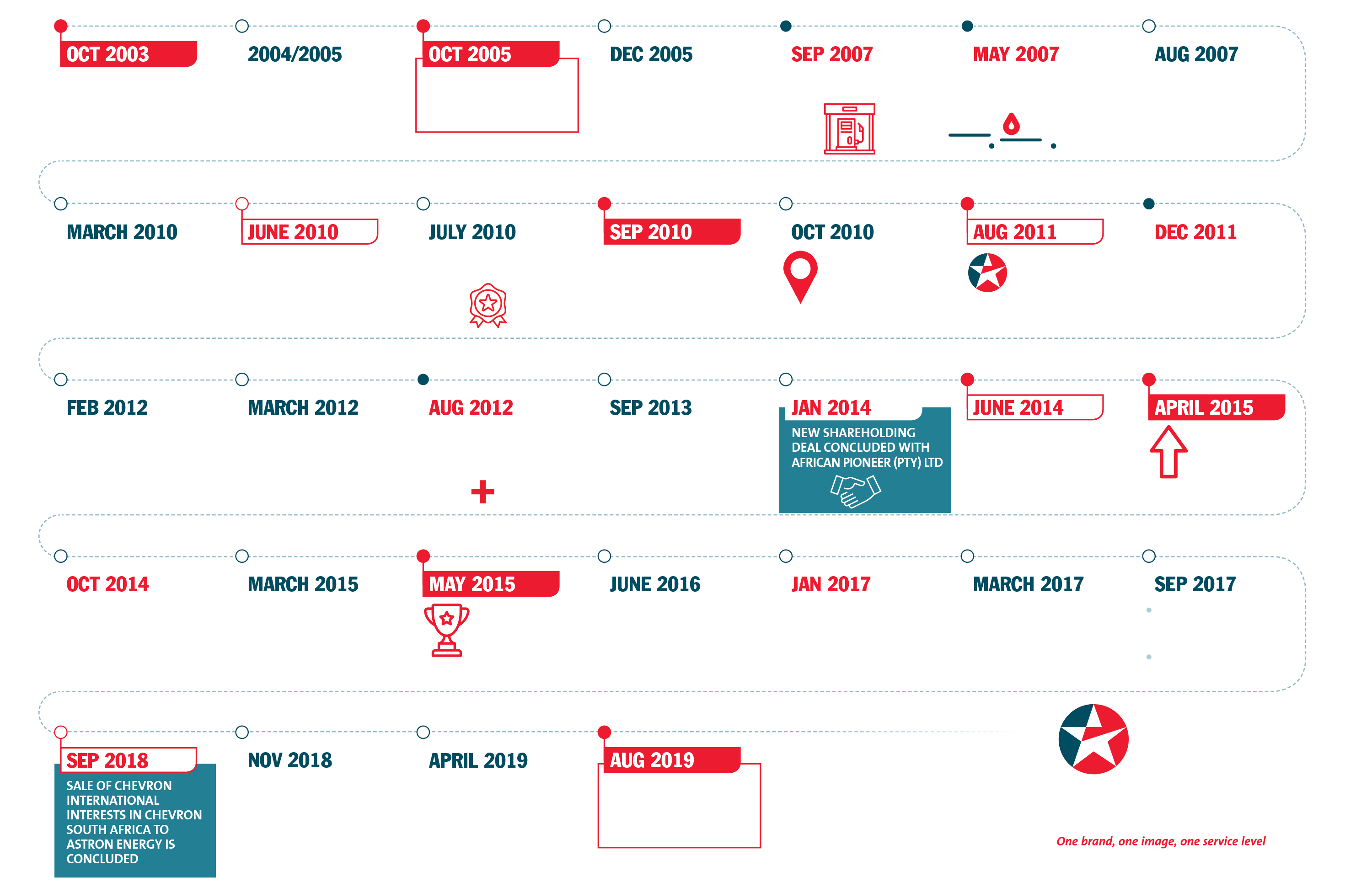